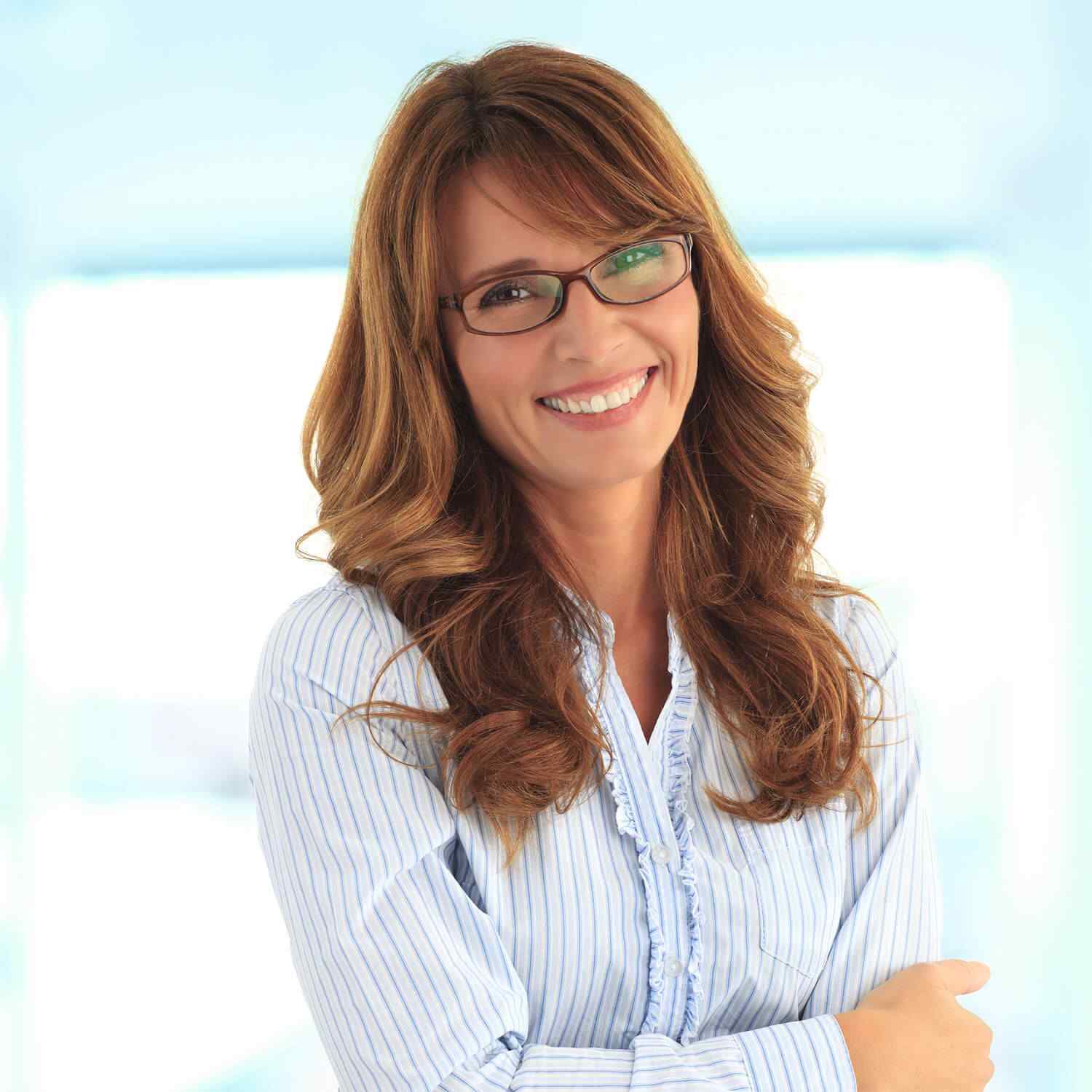 I am so glad that I did! Her books, audios and life coaching program contain some of the most practical and useful information and advice I have encountered. Her ideas are simple andeasily implemented, yet make a tremendous difference if you take the time to follow her step-by-step plan. Since reading Coach Yourself to Success, I have ordered all of her books and audio programs! If you seek to make the best of yourself and what is already inside you, you couldn’t find a better resource.

I always look forward to see what the new assignment will be.

I’ve had a lot of great life changes since I’ve started the Coach Yourself to Success Online program such as I’ve been able to get rid of alot of stuff that I don’t need …. I’ve donated a lot of things and have sold things at my local used book store as well as on Craig’s list. I’m using the money to buy an IPAD. Something I wouldn’t normally splurge on myself.

Since I’ve made more room in my life, I’m receiving an additional $500 per month that was unexpected. I’ve lost 25 lbs., and many more changes. I really enjoy the weekly call-ins Coaching Hours. I’m on week 30 now and always look forward to see what the new assignment will be.

Creating space has improved my relationship

First, I gained some real value from the program—mostly it was in helping me become unstuck in a few key areas. Like you said, it seemed almost like magic. I didn’t push anything or struggle, rather I just eased up and changed my viewpoint and then things shifted. For example, for a long time I’ve been bothered by all the clutter my very sweet and dear husband leaves around the house. I just accepted it as my lot in life to constantly need to move this stuff around as I need an orderly environment (my #1 emotional need as it turns out) and he doesn’t. But over the past nine weeks I realized that I was being proprietary about our space. Most all the space in the house is taken up with my stuff. We had very few places where his stuff could live, and no permanent home equalled constant clutter.

This summer we eliminated a guest room and turned it into an office for my husband. He treated himself to a new computer with huge monitor and killer sound system, and even though it is not yet furnished, he is enjoying spending time there and viola, we have a place for a lot of his stuff. It wasn’t hard to do this and we are both much happier on this issue as a result. Also now in general I am more open to moving things around or even stowing my stuff in the basement if he feels he needs more space. I just don’t feel as attached to it as I always have.

There’s a saying that it is pure folly to try to change another person, the only person you can change is yourself, and I discovered through the class that as I just quietly changed myself it caused people around me to follow my example, which was really neat too. And you’re right, men respond really well to declarative sentences vs. questions. I am doing that now with great results.

I have suggested this book to every woman I know (and some men), married or single. The style is appealing, empowering, and again, completely engaging.

I realized my dream!

1.5 years after reading your book Coach Yourself To Success: and a small stint in your coaching program, I started my own conflict management business. Thanks for inspiring me.

Thank you for a fabulous 9-week transformation!

The clutter is gone (home, work, mind!) and that’s made it easier to make decisions I trust — no more wasting time second-guessing. I embarked on a new professional journey I didn’t have the confidence to try until now. My communication is (becoming) precise and clear. Boundary work, needs assessment – BIG areas of change, and relatively simple. Everything — personal and professional — seems to be in flow.

Talane, thank you so much for providing this opportunity. I’ve been using your book on-off for about two years. I wasn’t prepared to invest in personal coaching yet, so this class was a great bridge/introduction. I came into this course extremely open and prepared for change and I carry that same openness to my new career and expect I will do personal coaching within the year!

Visit us on social networks:

Visit us on social networks: 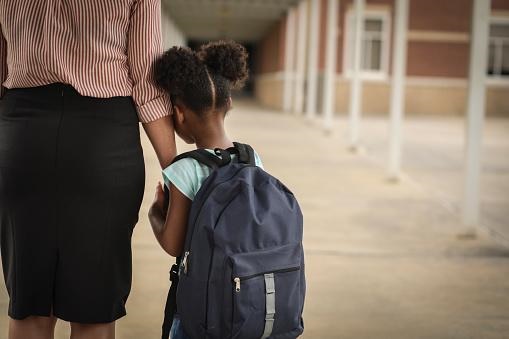 5 Ways to Cope with all the Bad World & Community news 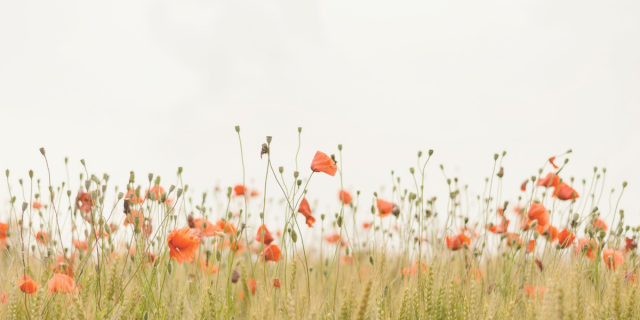